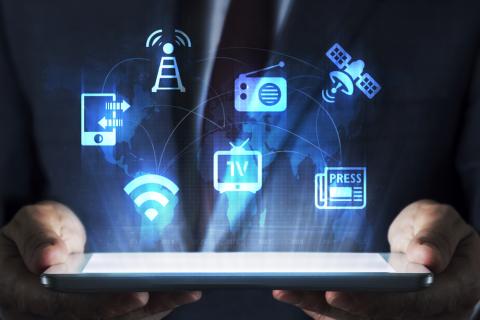 Omnicom Group revealed in a new media release that its media services division, OMG, received the highest possible scores in the retail media, commerce media, intelligence and insights, and optimization criteria, as well as in the operations and innovation roadmap criteria.

Forrester ranked OMG as one of only two providers among the seven evaluated to be designated as a "Leader" in the report, given the company was ranked with the highest possible scores in six criteria and with the highest score in the current offering category, according to its own release.

According to OMG, Forrester described its services as "a good fit for advertisers that require bespoke, technology-literate, global media teams" in the report, and noted that "… the agency scales consumer empathy and understanding into quantifiable attention metrics against which advertisers can plan, buy and measure. To achieve this vision, the company deploys its Omni audience planning portal to power better audience, client and employee experiences."

Some recent initiatives and partnerships from OMG that likely helped it earn its spot on Forrester's list include:

Additionally, OMG announced a series of strategic partnerships with retailer media networks including Walmart Connect and Instacart, in addition to the aforementioned KPM partnership, at Cannes Lions International Festival of Creativity in June.